When you become a household name for a community, you have two options: add more seats to the table or close the doors.

Twitch—the leading live streaming platform for gamers—chose to act as leaders, adding more seats to their table. Because they were already in service of many different communities, the diverse content pushed the boundaries; they needed a new identity to reflect their expanding culture of inclusiveness. For example, in 2013 the site streamed a performance from San Diego Comic Con; in 2014, a performance by renown DJ Steve Aoki; in 2015, they added new categories for music, radio shows, and a non-gaming category called “Creative.” In 2017-2019, they grew partnerships with the NBA, NFL, professional wrestling, and many others. Perhaps the clearest sign of a great brand expanding their offerings is the streaming of Bob Ross’s “The Joy of Painting” for eight days and a livestream marathon of every episode from “Mister Rogers’ Neighborhood.”

With a growing global community of observers, makers, gamers, and learners, Twitch asked us to collaborate with them in creating a new and cohesive visual identity system, product design language, tone of voice, and brand architecture that anticipates the needs of their future. They have a clear sense of possibility about their future, so Twitch sought to stay ahead by evolving their brand.

How do they stay true to the momentum that made them successful, while supporting a plethora of new voices that are building communities on the platform? What does the color purple actually stand for? And when are we going to see gaming in the Olympics?

In every game there are clear roles. When those roles are fulfilled dutifully, the chances of success are greater.

Our solution began with honoring the heritage that Twitch didn’t see themselves as the hero; they’re the support. The Mercy of Overwatch if you will. They buff you up, shower you with enhancements, and have your back from start to finish. Most of all, they believe in your potential.

We started with color. Twitch is well known for its beloved purple palette. We aimed to build on this recognition by layering a flexible system of vibrant hues to showcase the expanding diversity of talent and audiences that are joining the platform.

Amplifying the uniqueness (and quirkiness) of their wordmark, creating a custom typeface, adding the graphic language of emotes and icons, as well as a photography style visualizing a “level up” approach to Twitch Creators, we aimed to invite viewers to enter this new world and be part of it.

We’re honored to have partnered with Twitch’s leaders and creative teams to build a cohesive system that anticipates the needs of their growing global community, while embracing the spirit of their mission that has made them so successful over the last decade.

We’re blown away by what Twitch’s creative team has done with this new system. Warning: a strong desire to stay in Friday night and play video games might ensue. That’s on you. GL, HF. 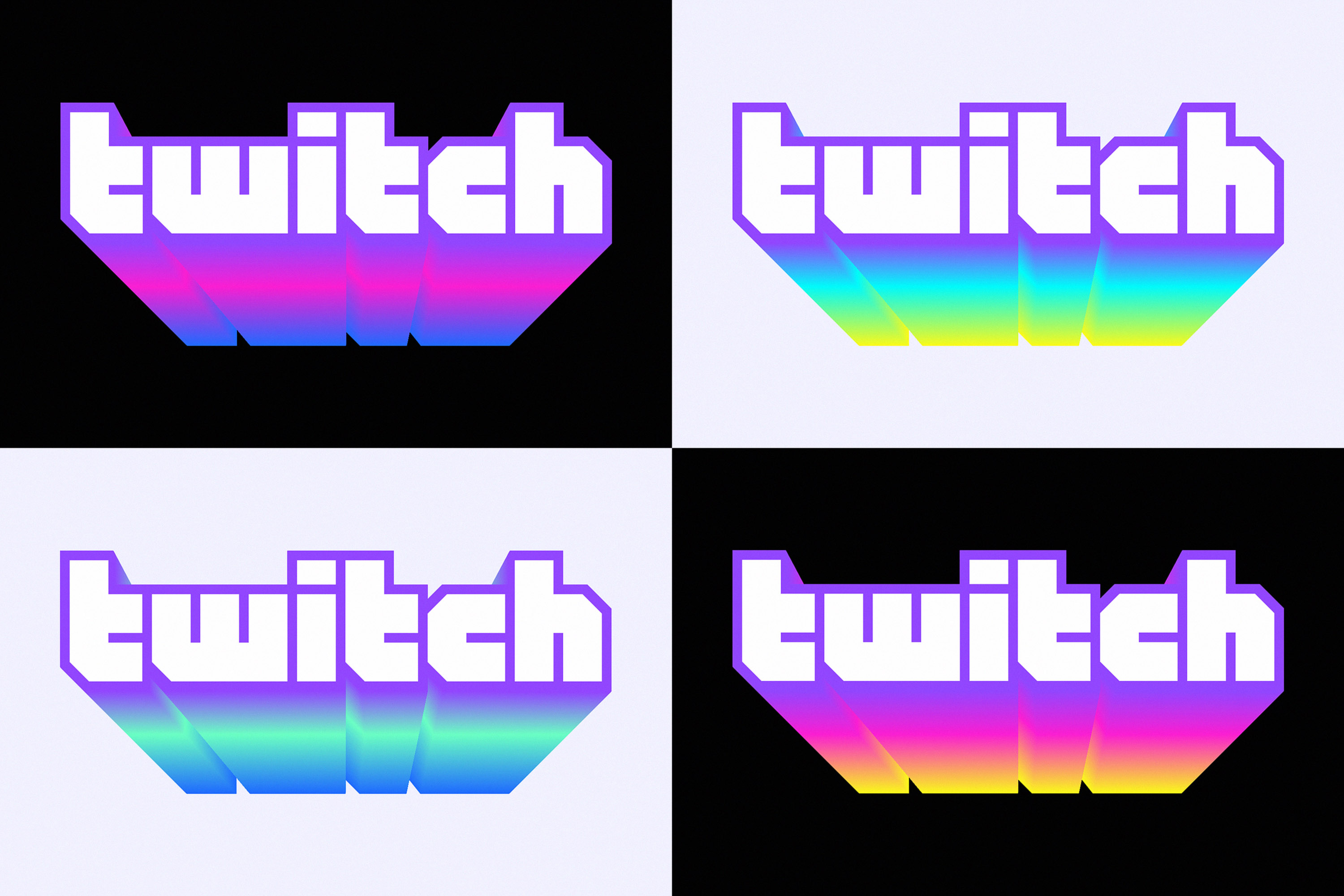 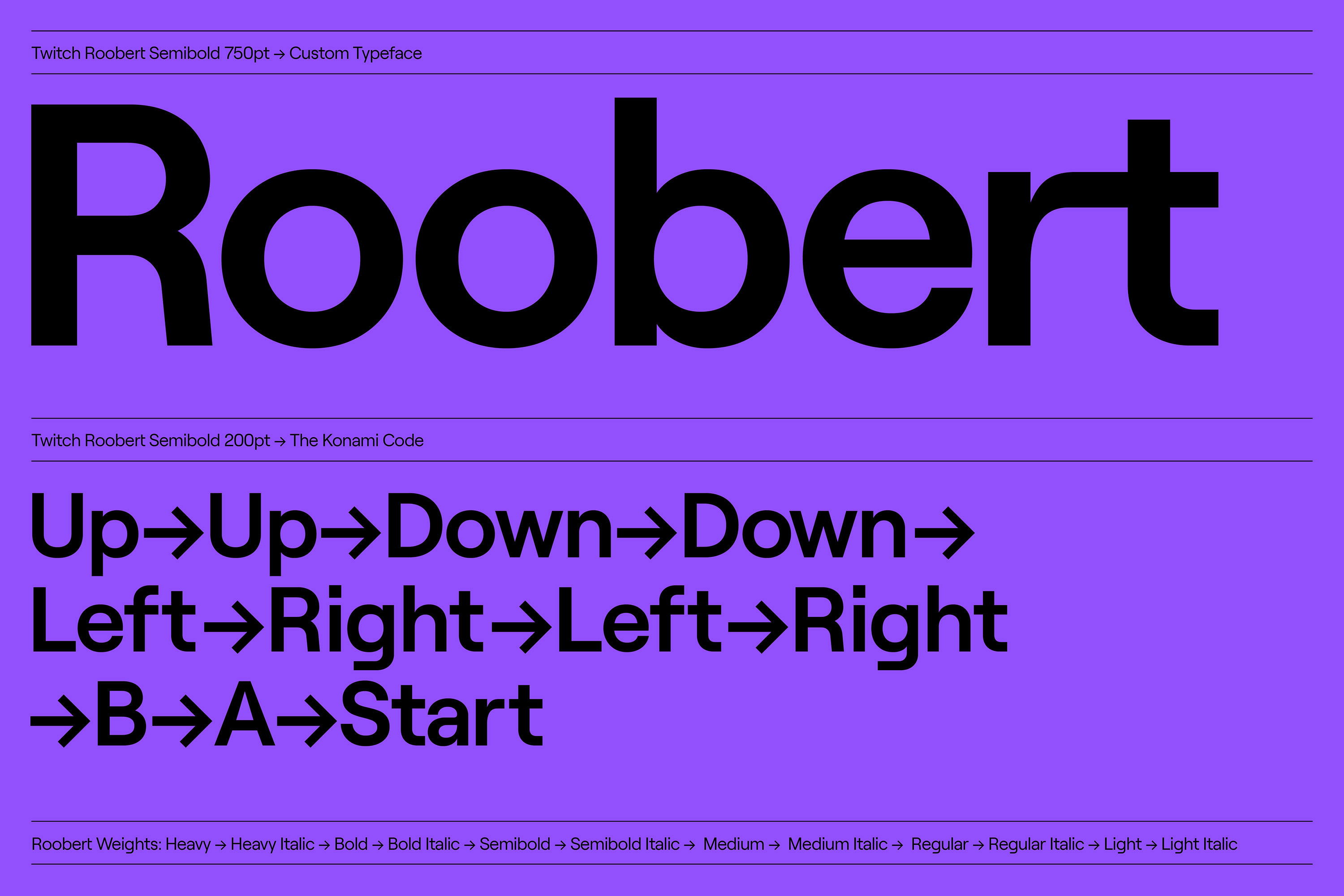 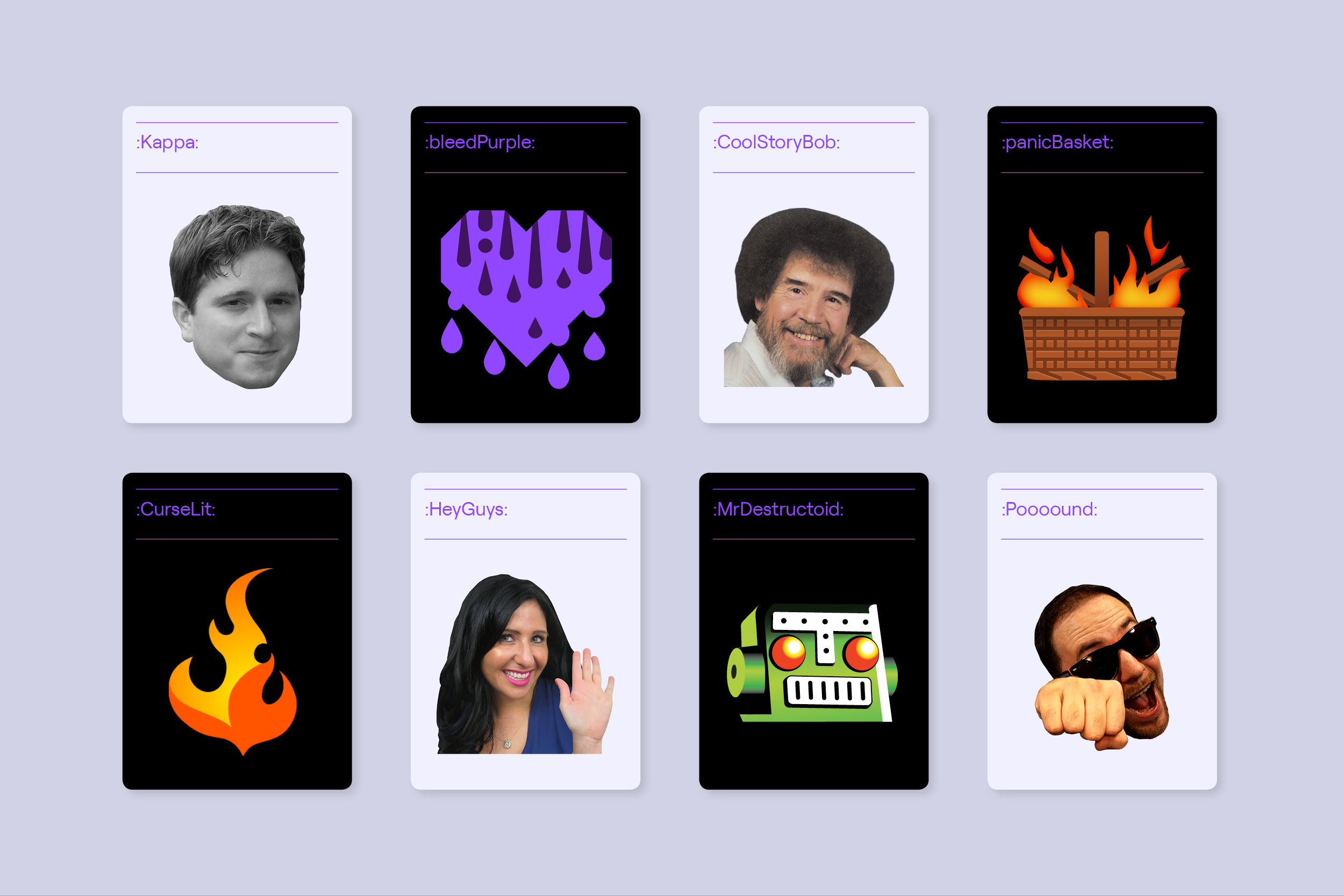 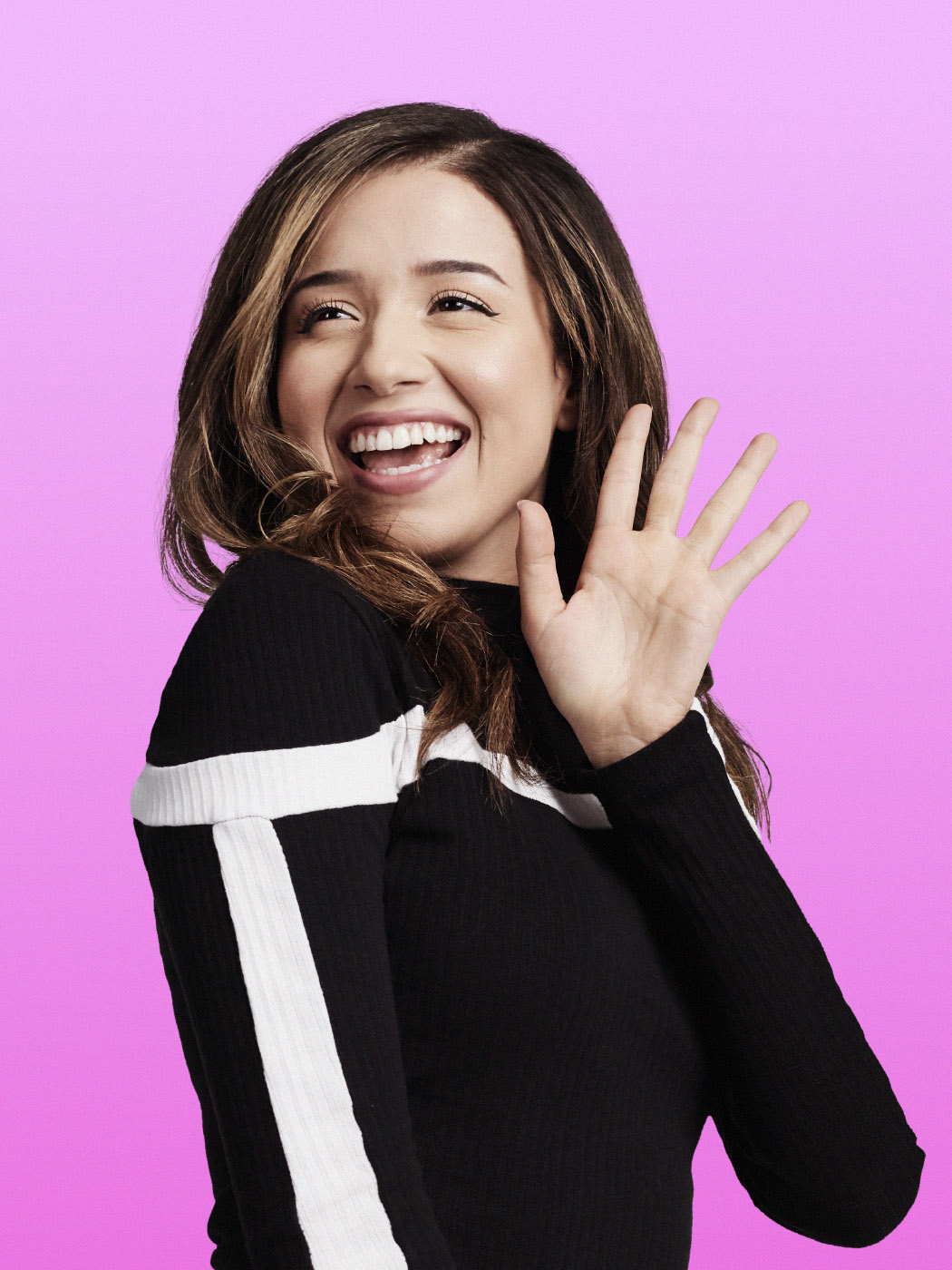 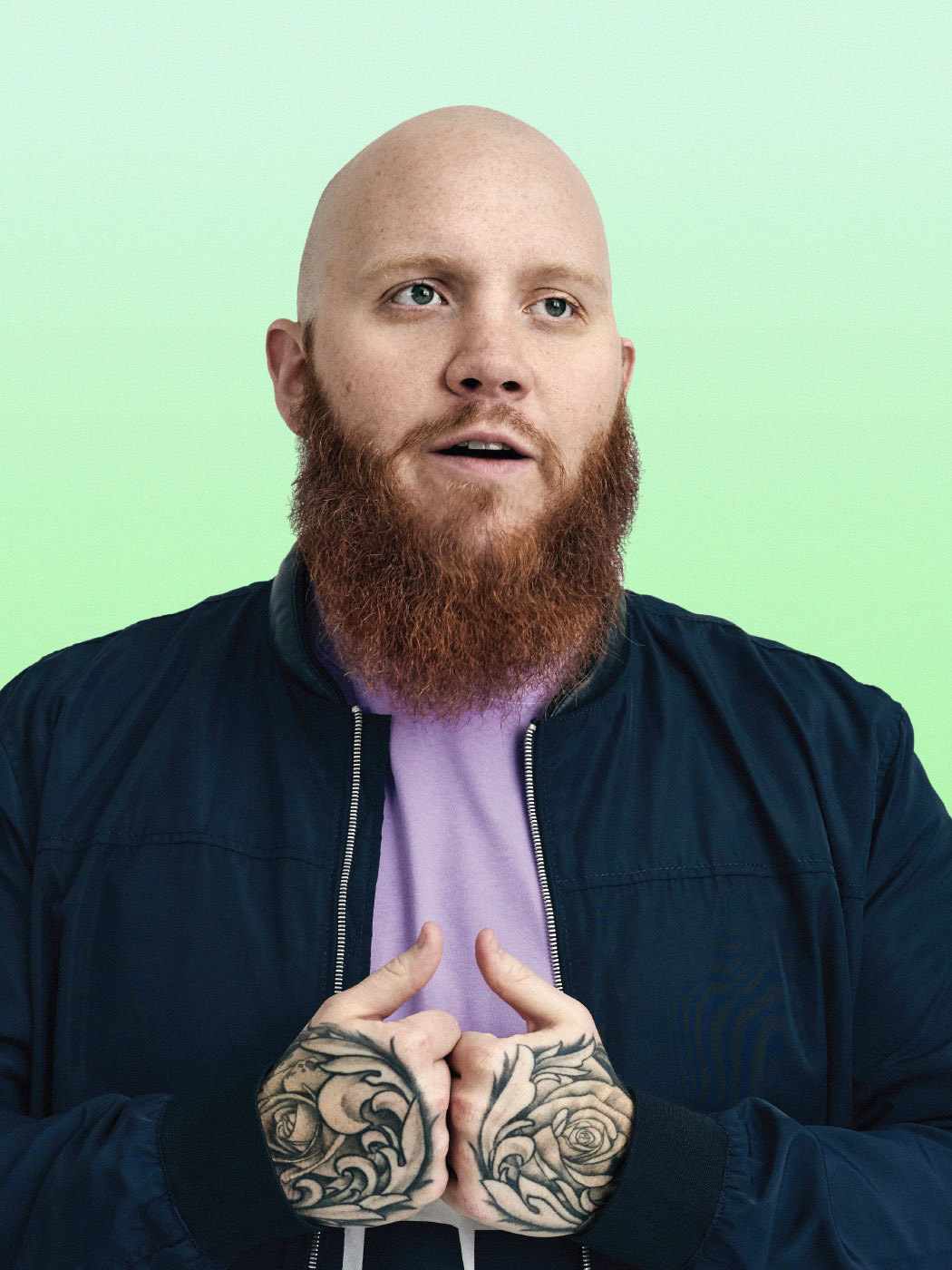 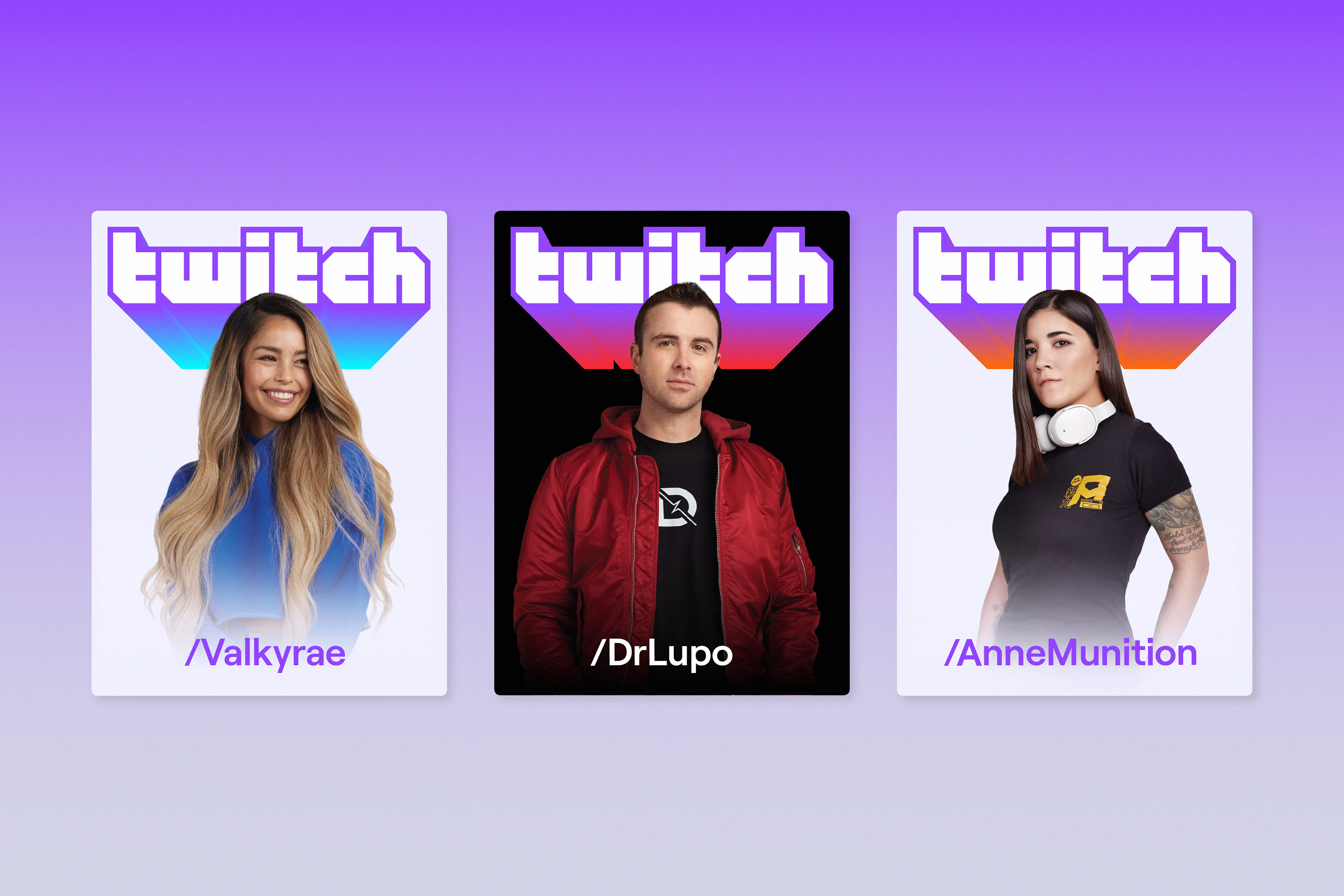 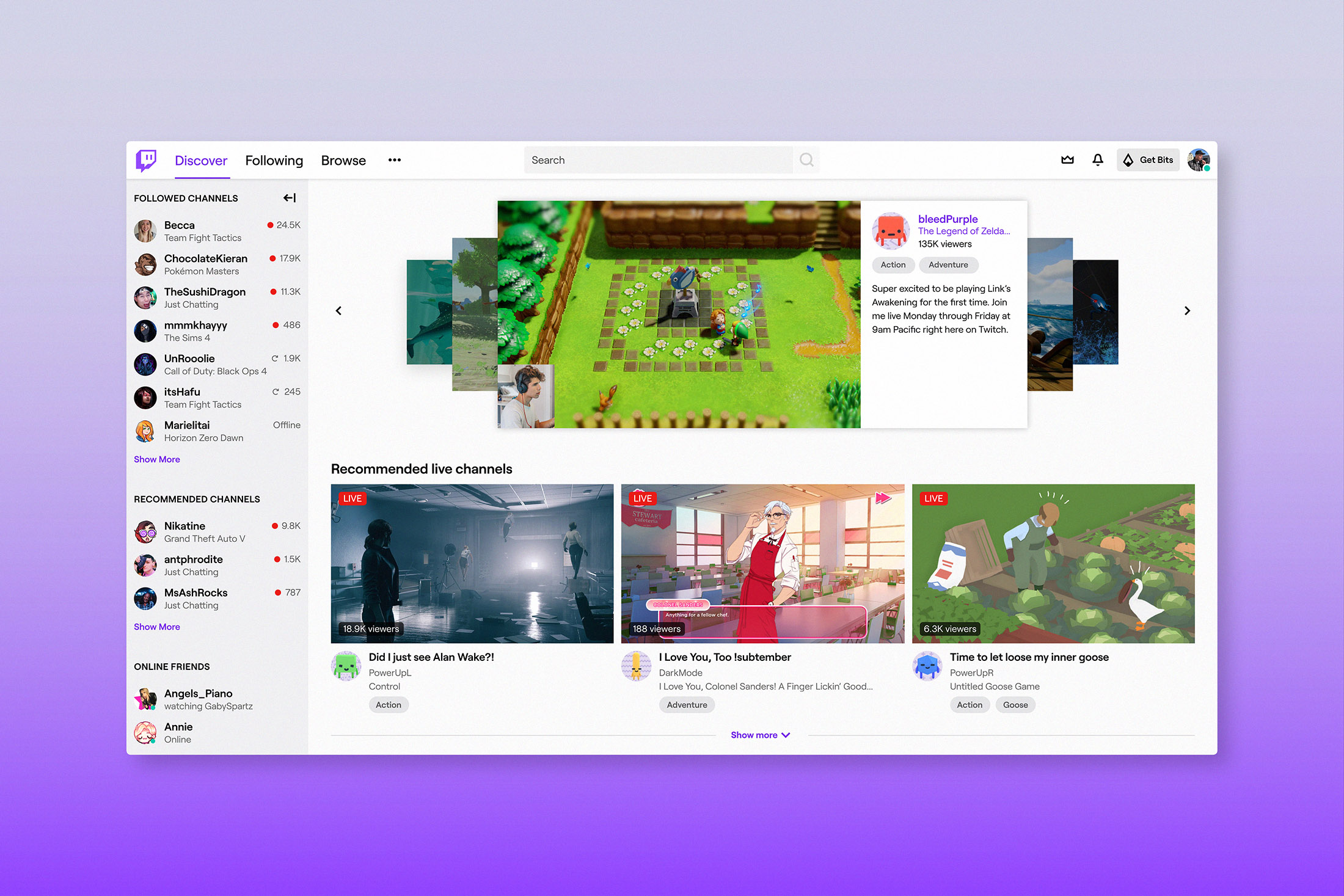 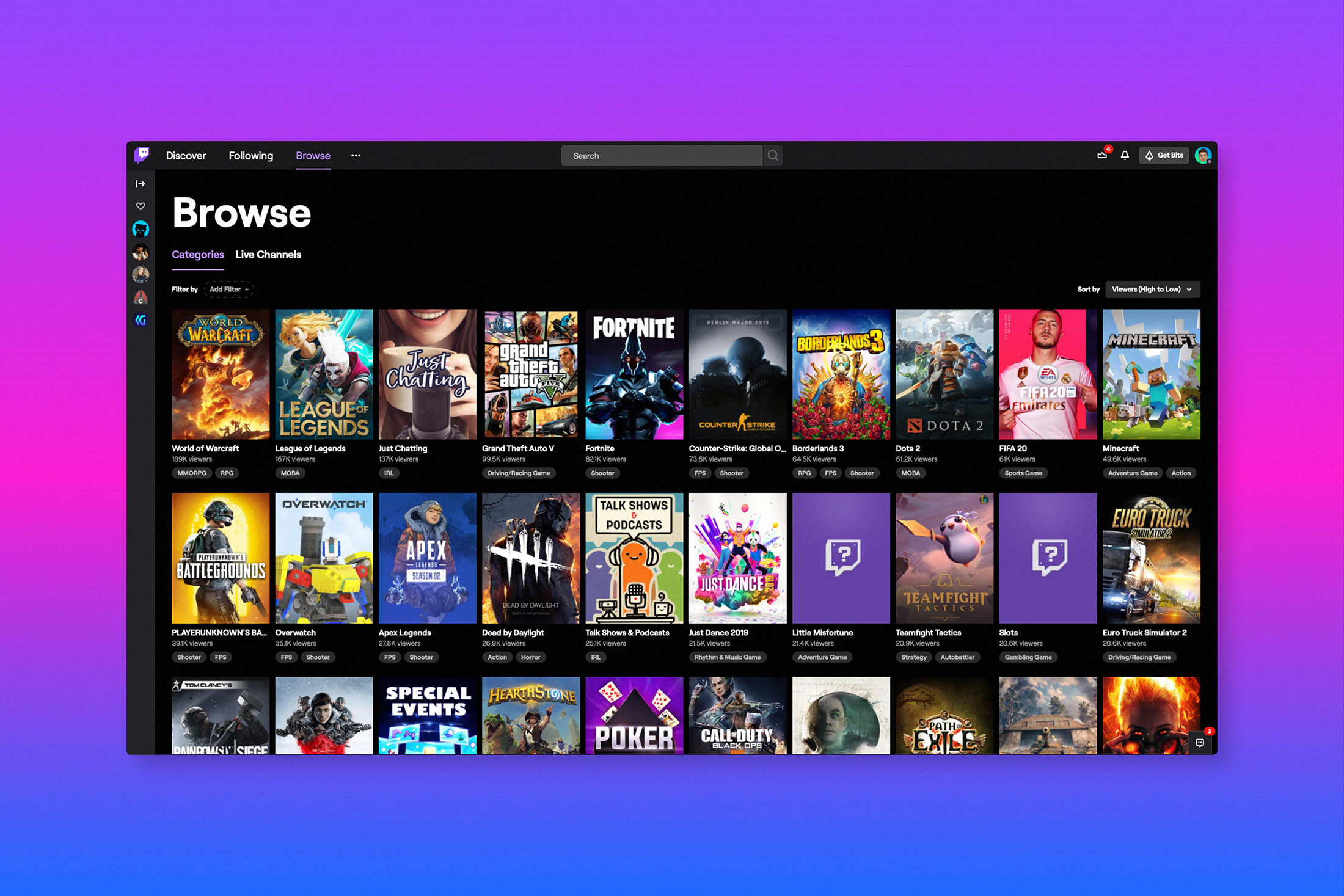 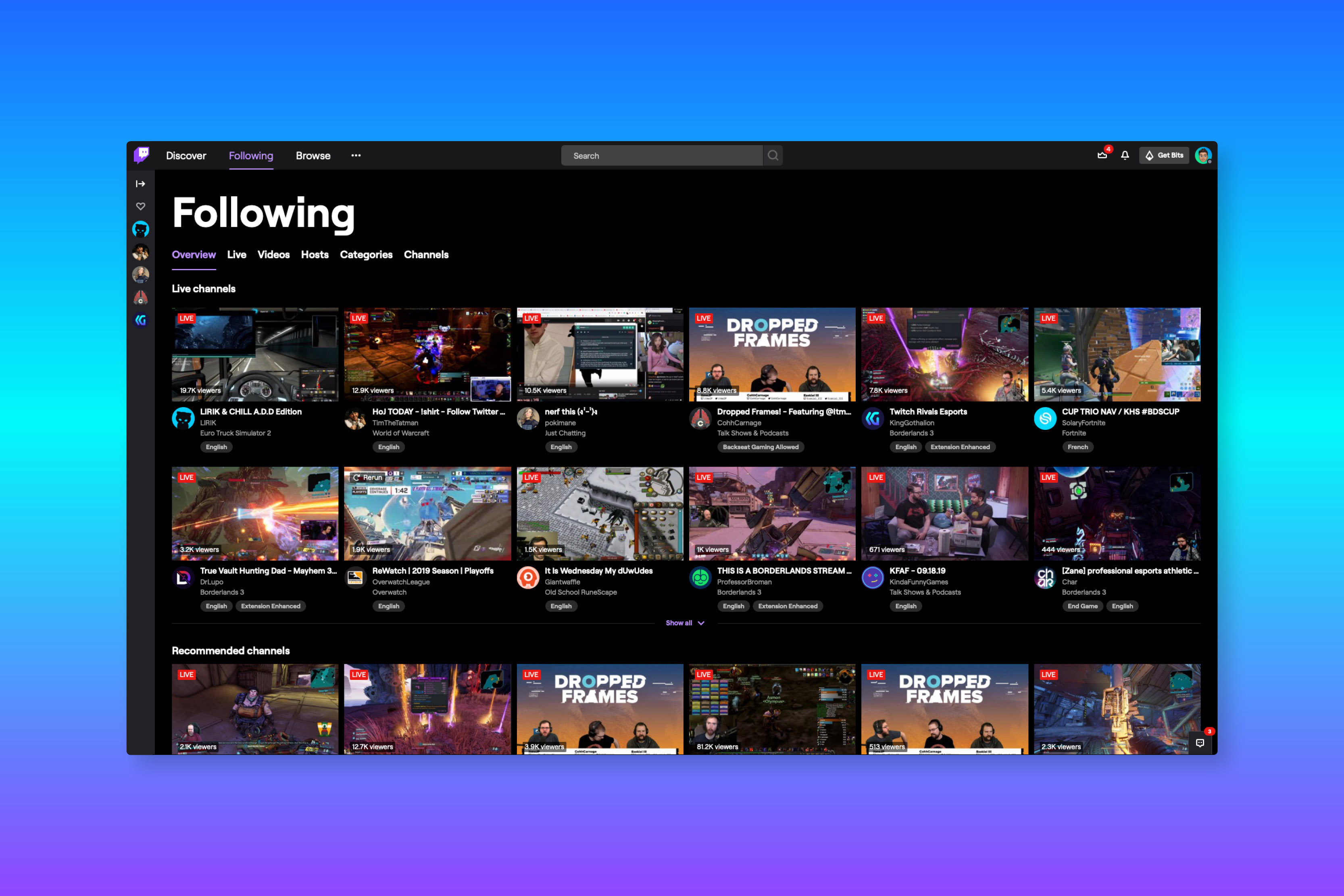 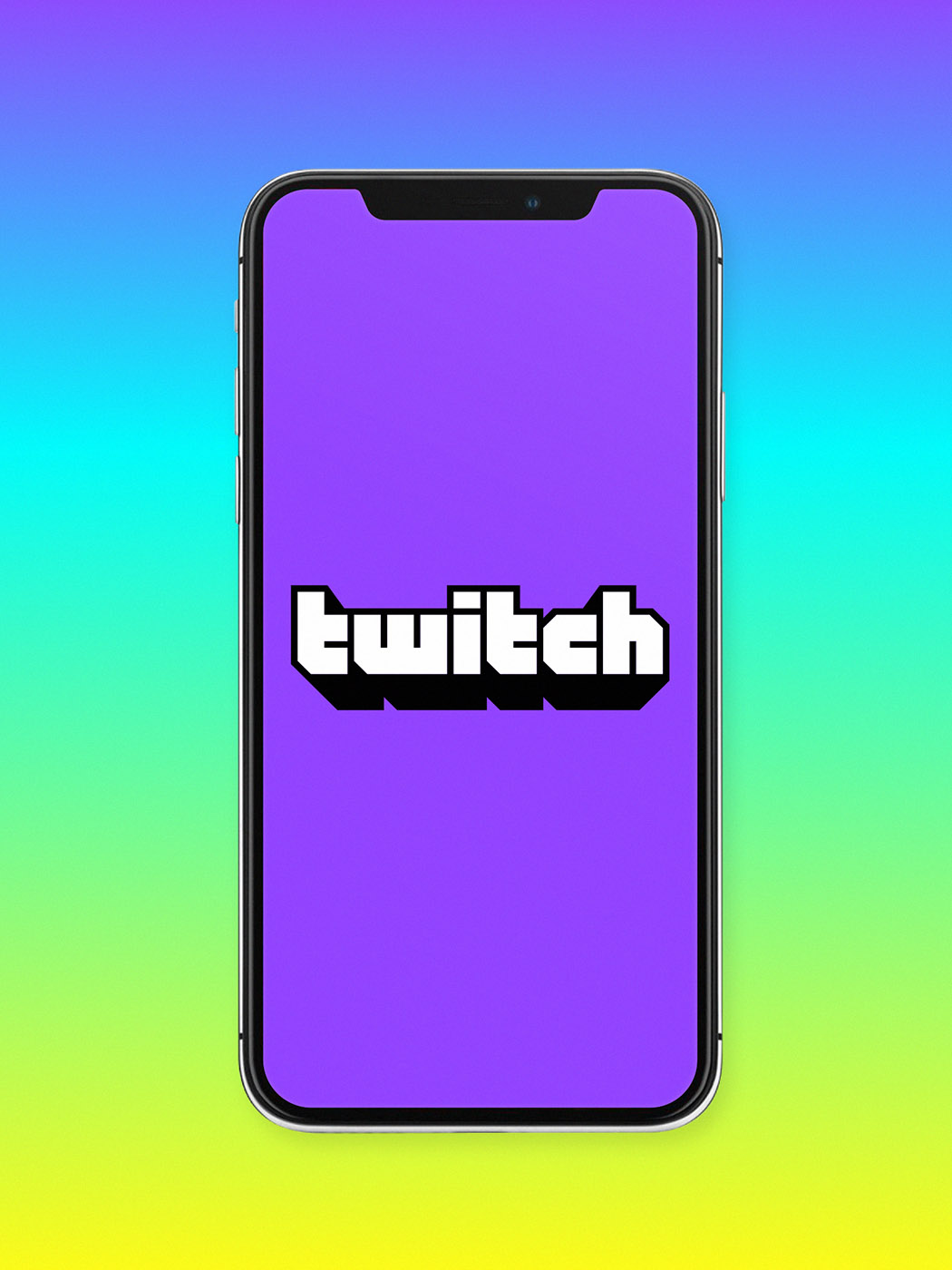 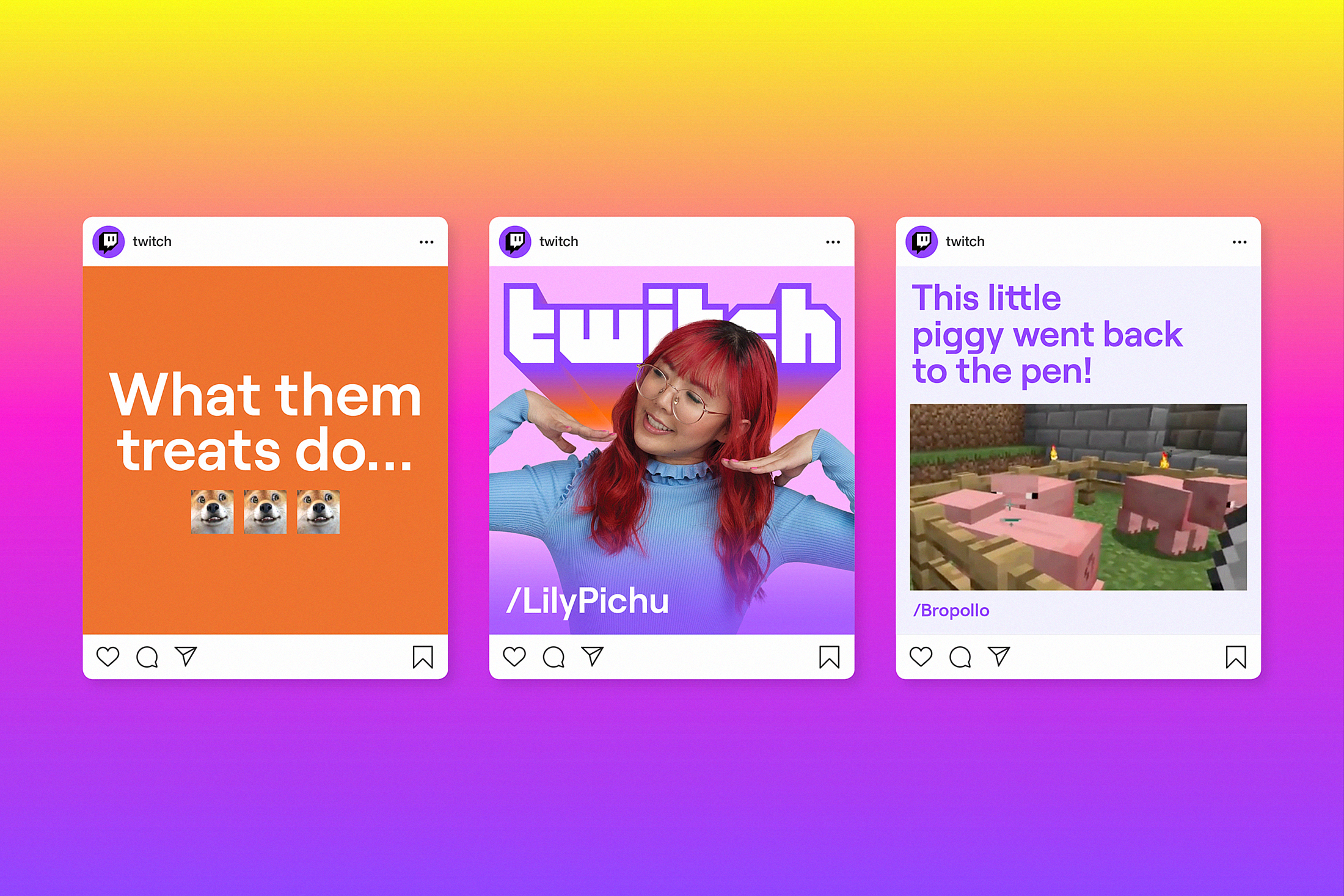 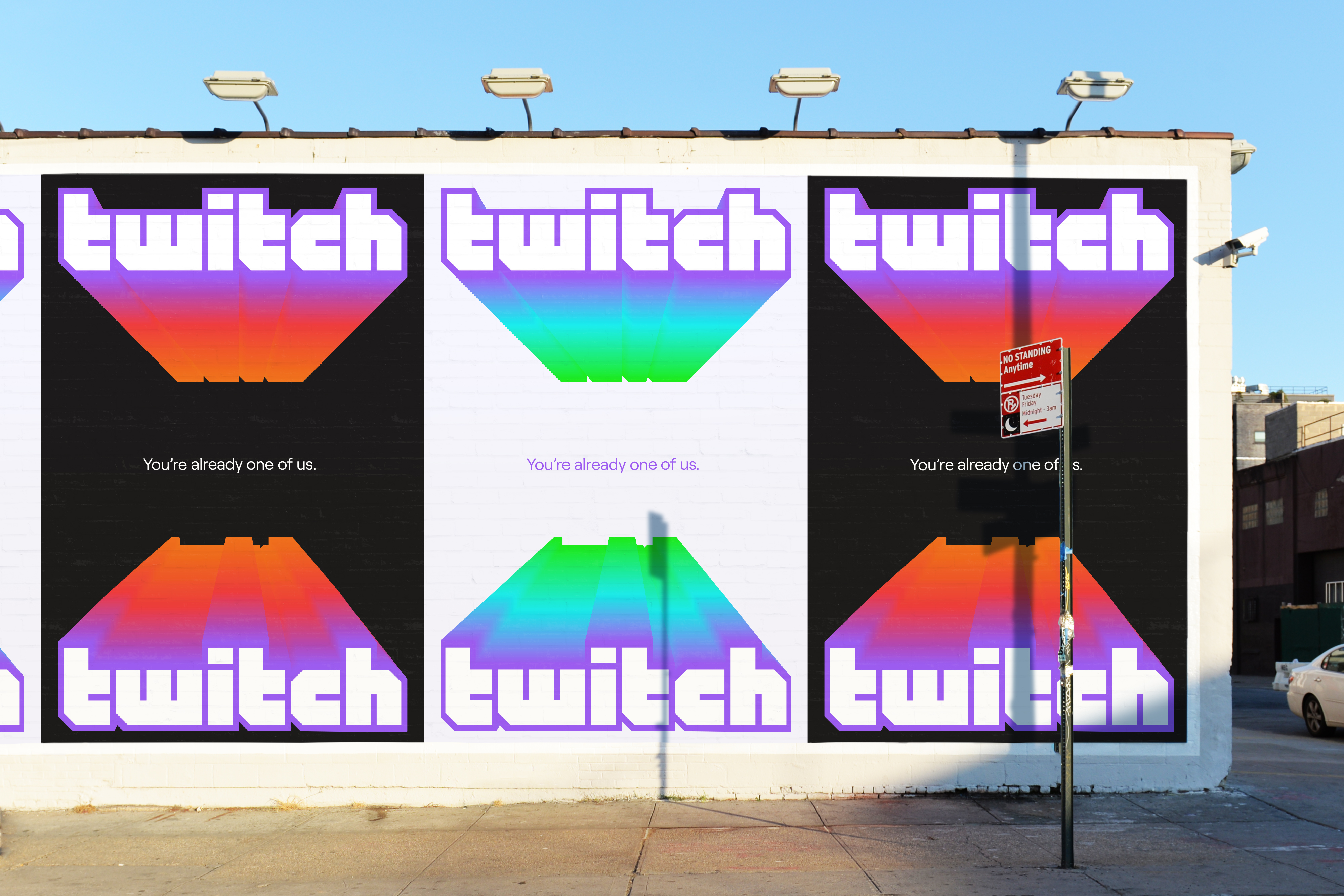 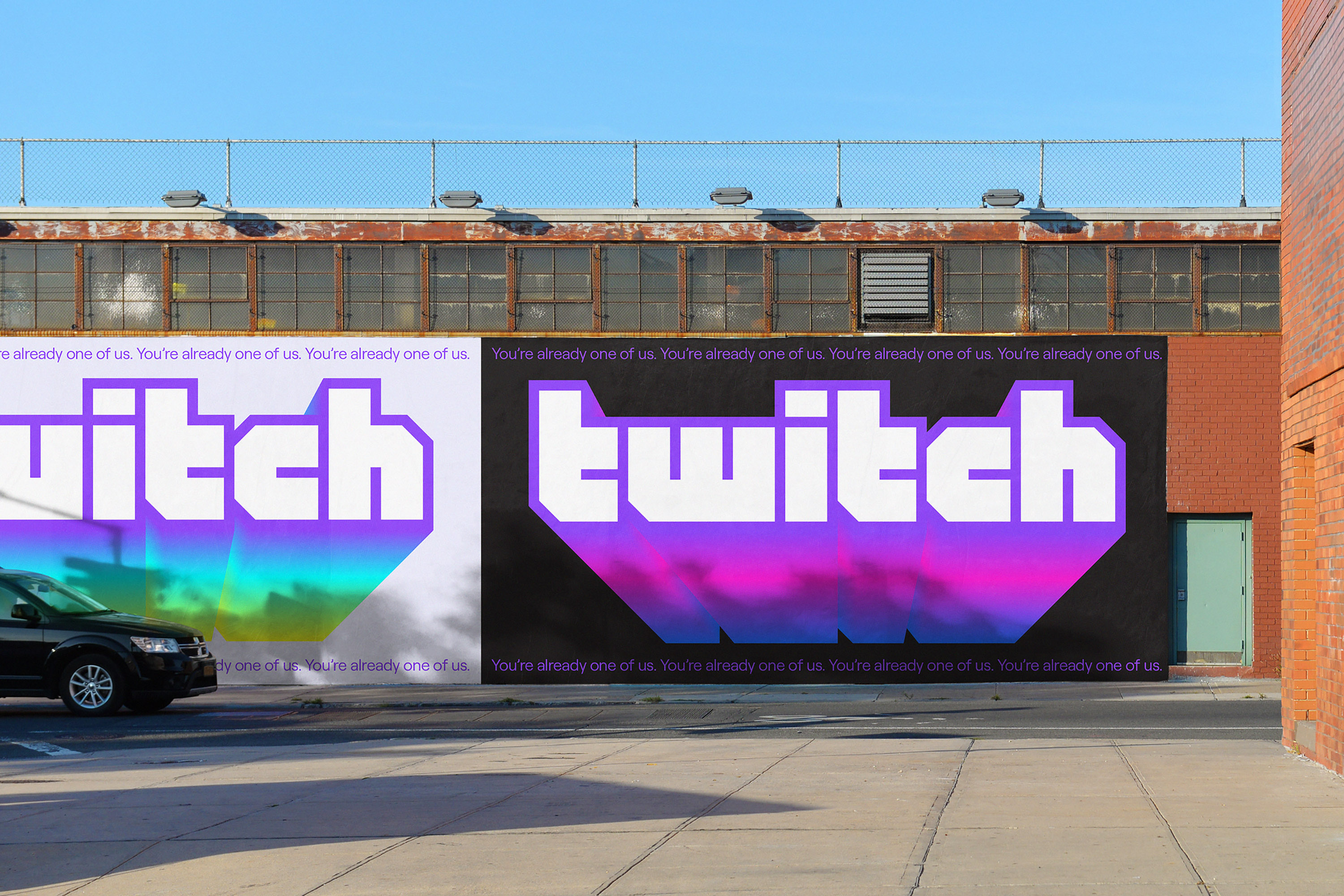 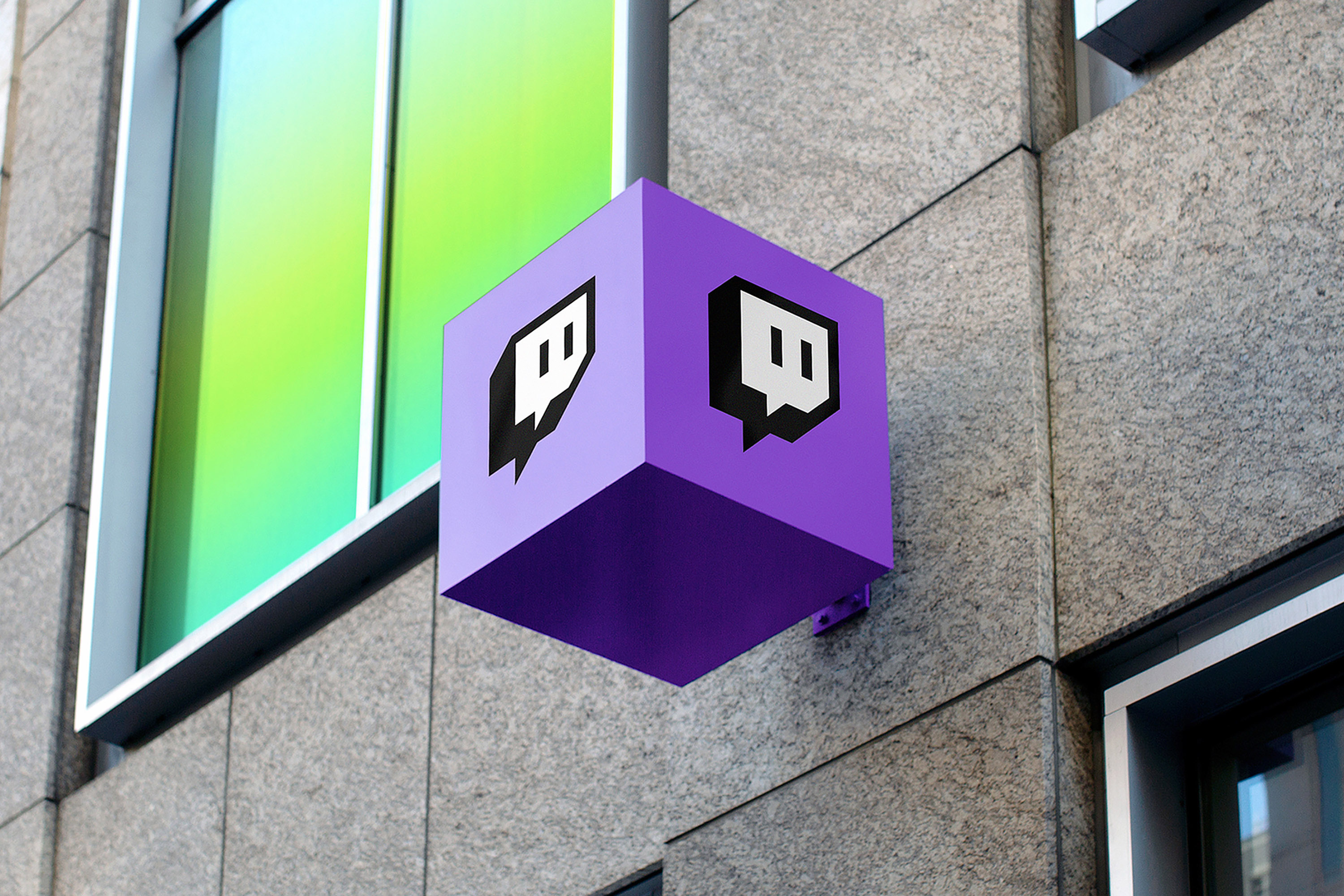 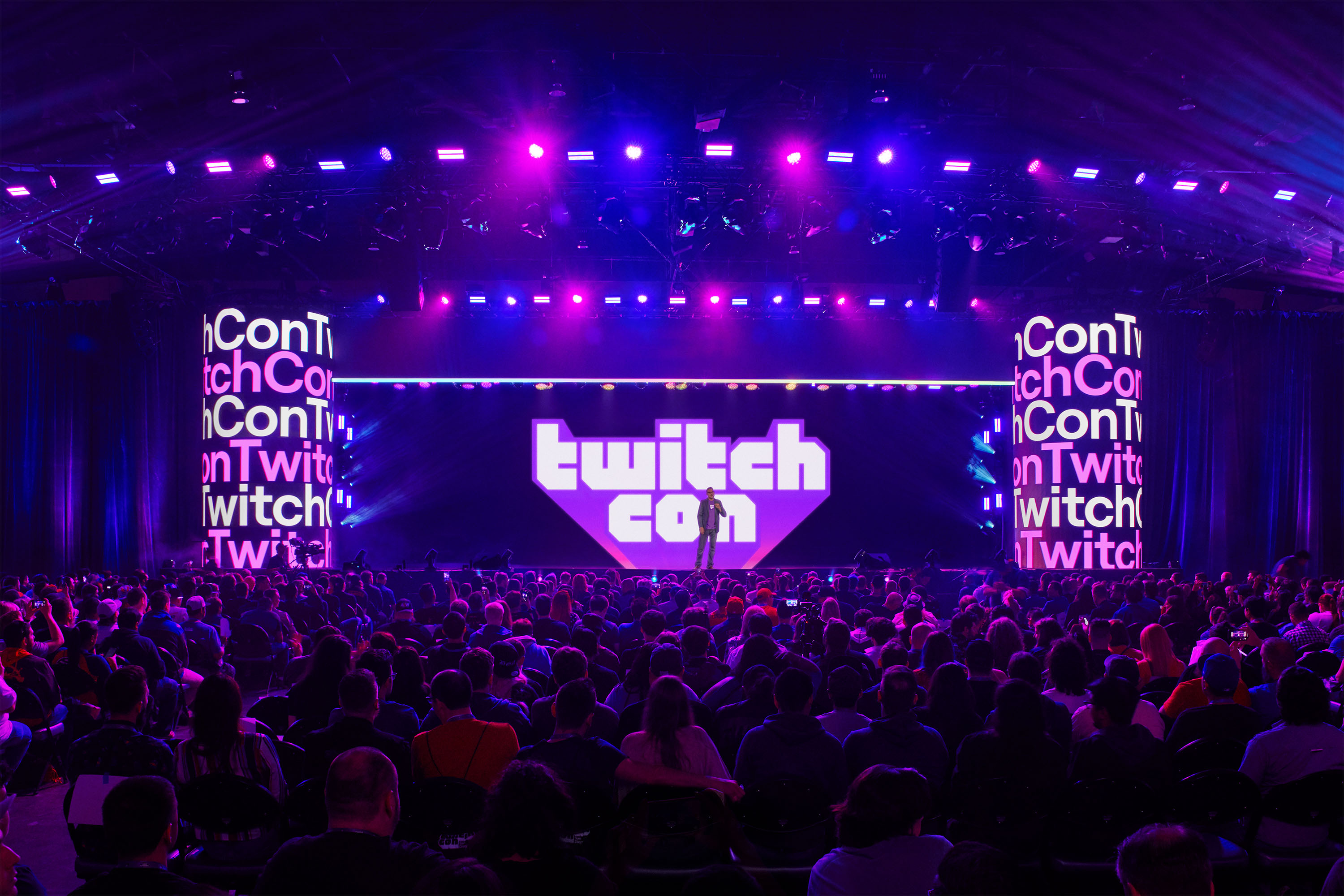