Nike’s Air Max was first released to the world in 1987. Originally designed by Tinker Hatfield, the shoe hit the market as the first of its kind. Known for its inventive design and unconventional use of materials — Air Max became a global phenomenon, redefining norms across both sport and popular culture.

For its 30th Anniversary, we were invited by our friends at Nike to reintroduce the Air Max of today.

To celebrate the Air Max, our team looked back to what made the it so rebellious in its inception.

Its founding principles were revolutionary — defying tradition through product innovation that ultimately fueled a cultural shift. We wanted to express the Air Max of today as more than a shoe, but rather a movement.

We built our system around the campaign slogan, “Kiss My Airs,” embodying the bold, unapologetic tone of the Air Max 1 OG.

The art direction encapsulates the defiant spirit of the Air Max, and its ability to cater to a range of big, unconventional characters. Athletes, singers, songwriters, designers, and creators were photographed by Jason Nocito personifying that spirit and showcasing the next generation of mavericks in their respective fields.

Launched on Air Max Day 2017, this campaign not only celebrated the origins of Air Max, but also introduced the next addition to the Air family, the then-pending release of the VaporMax. 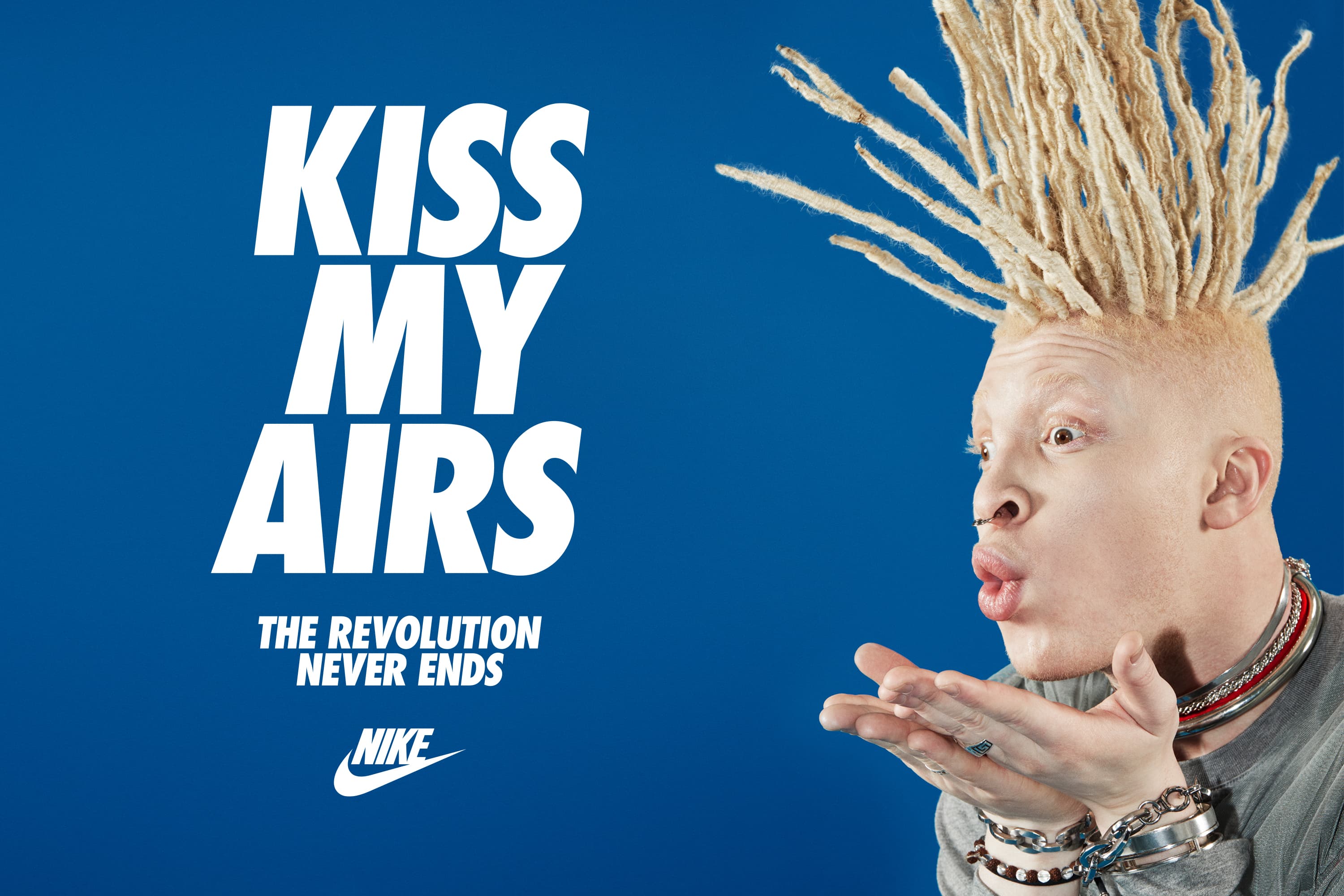 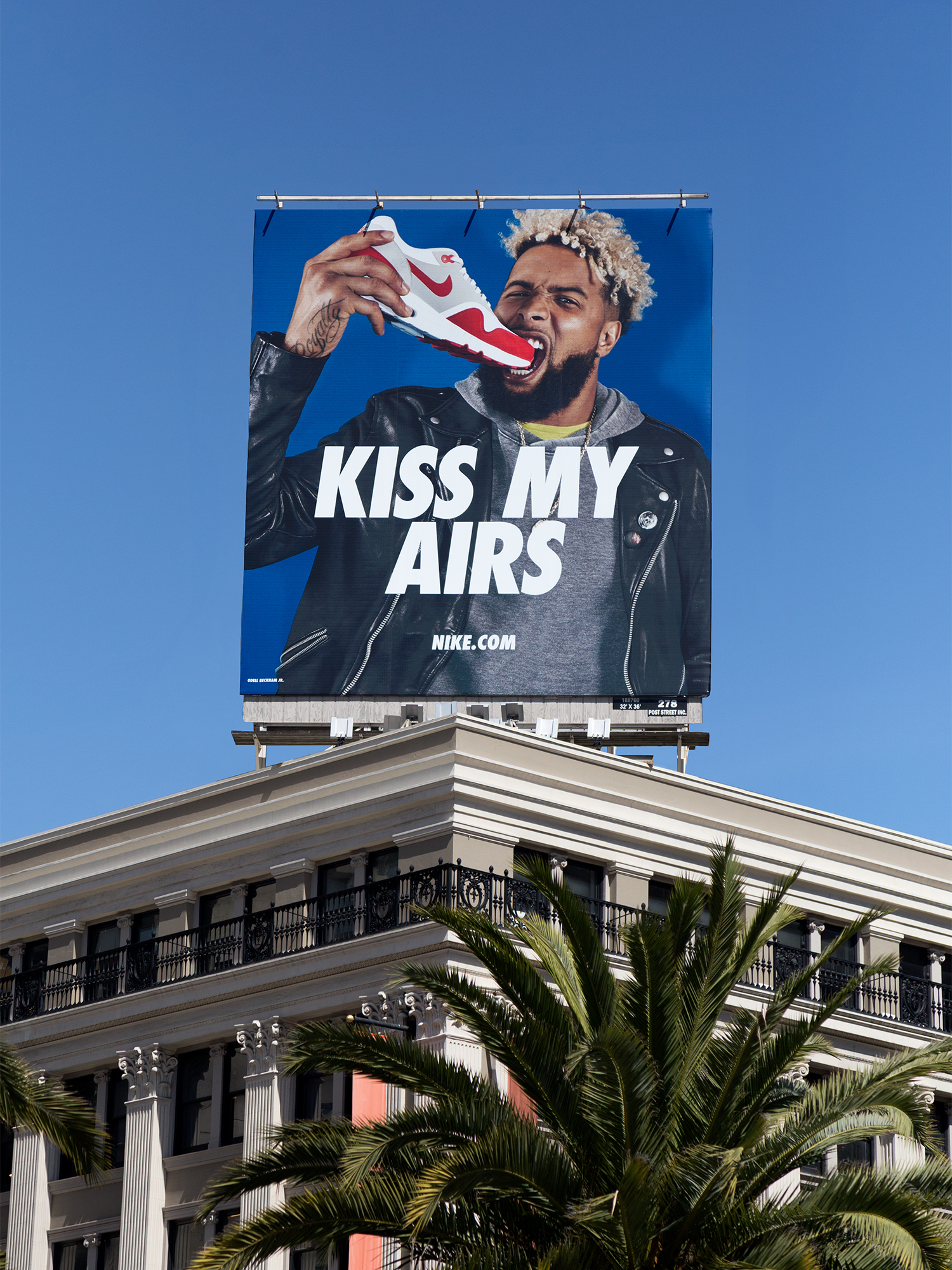 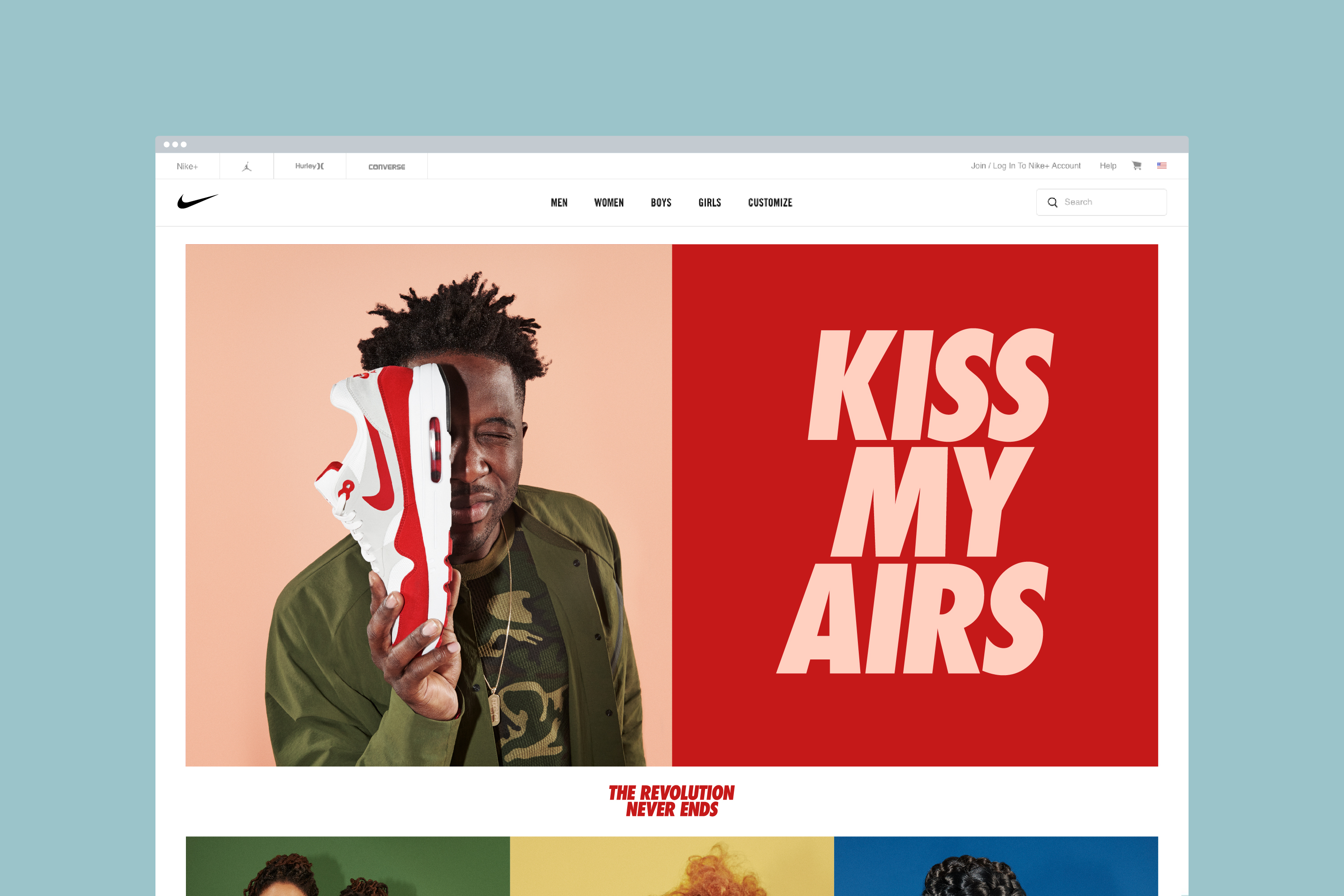 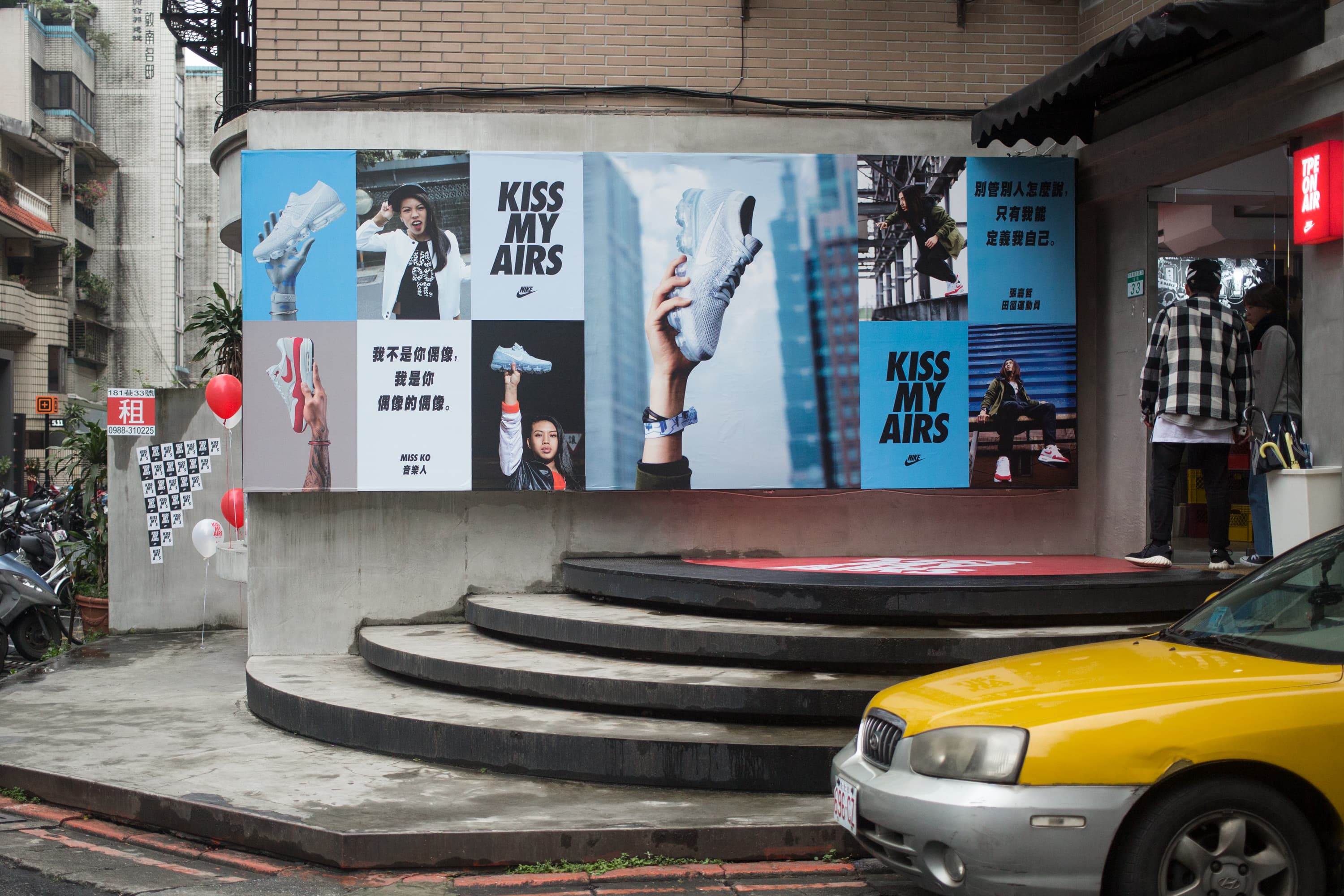 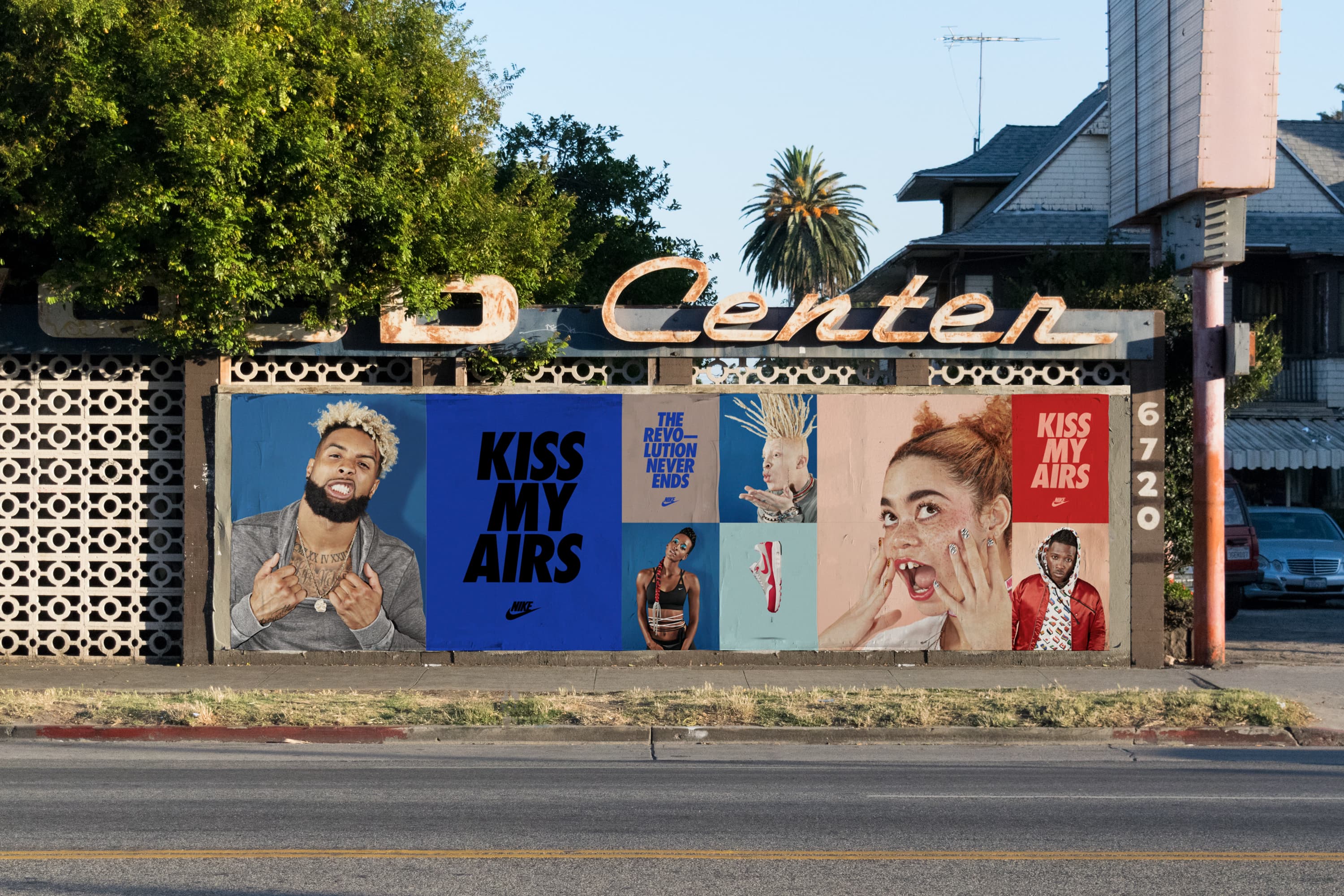 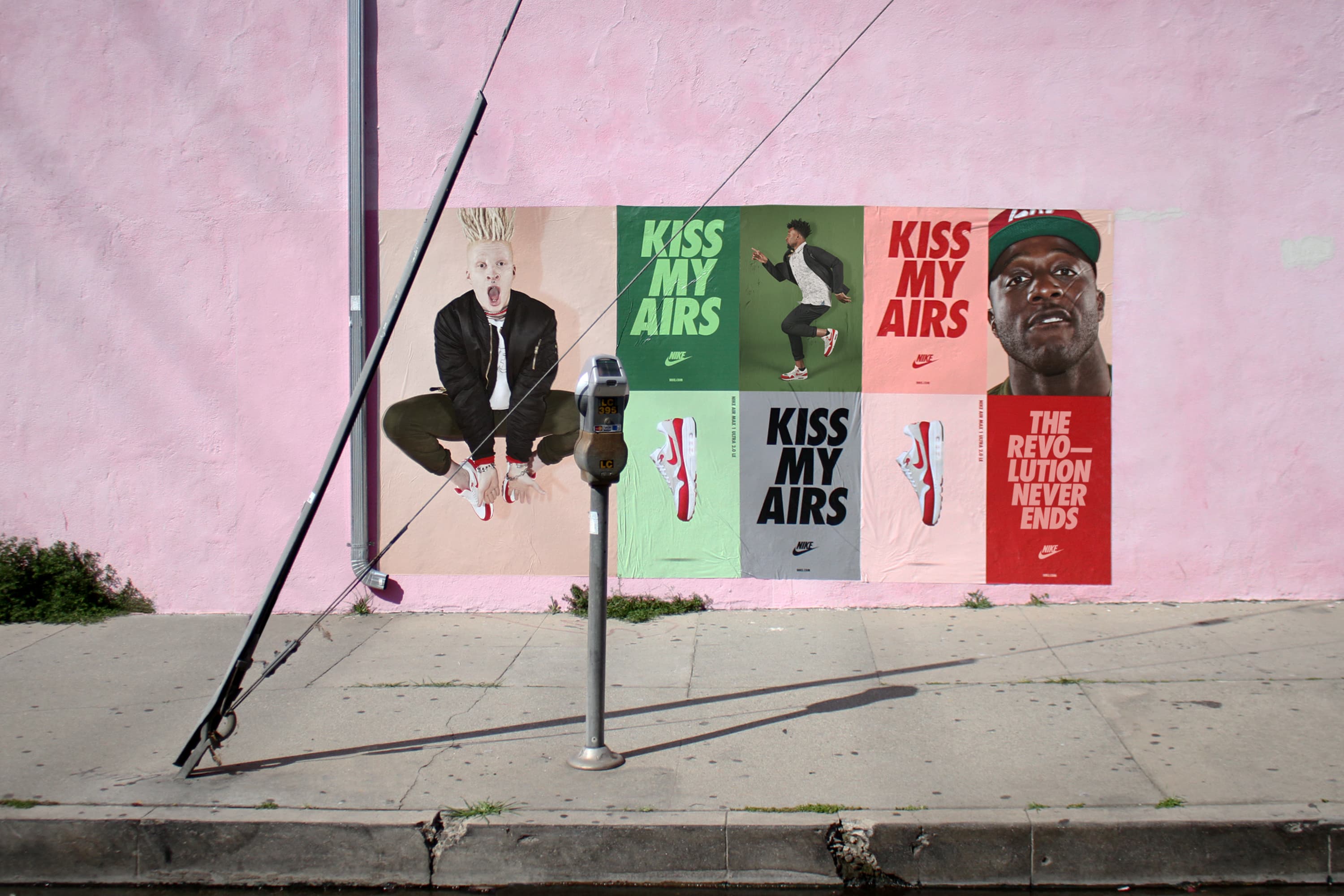 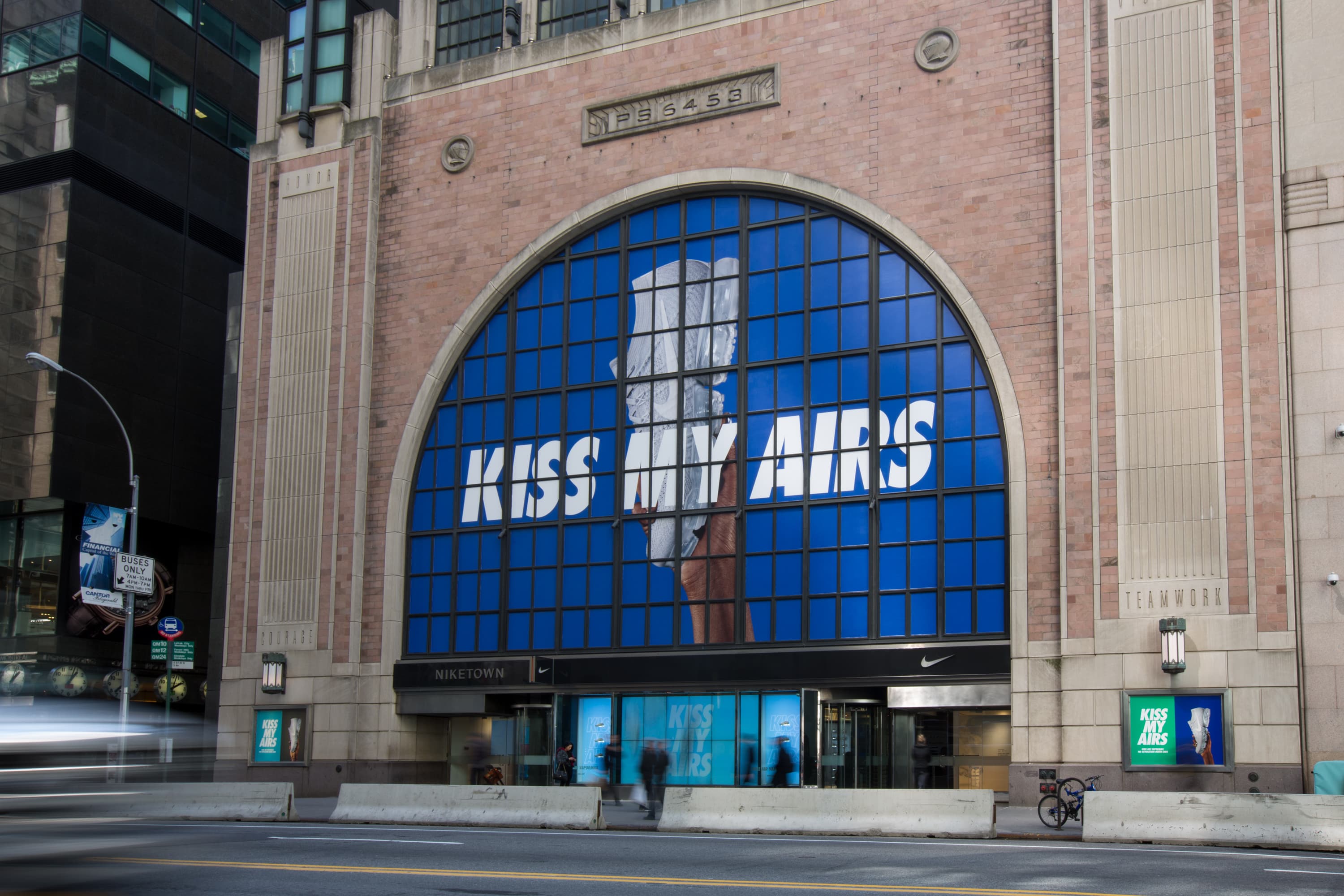 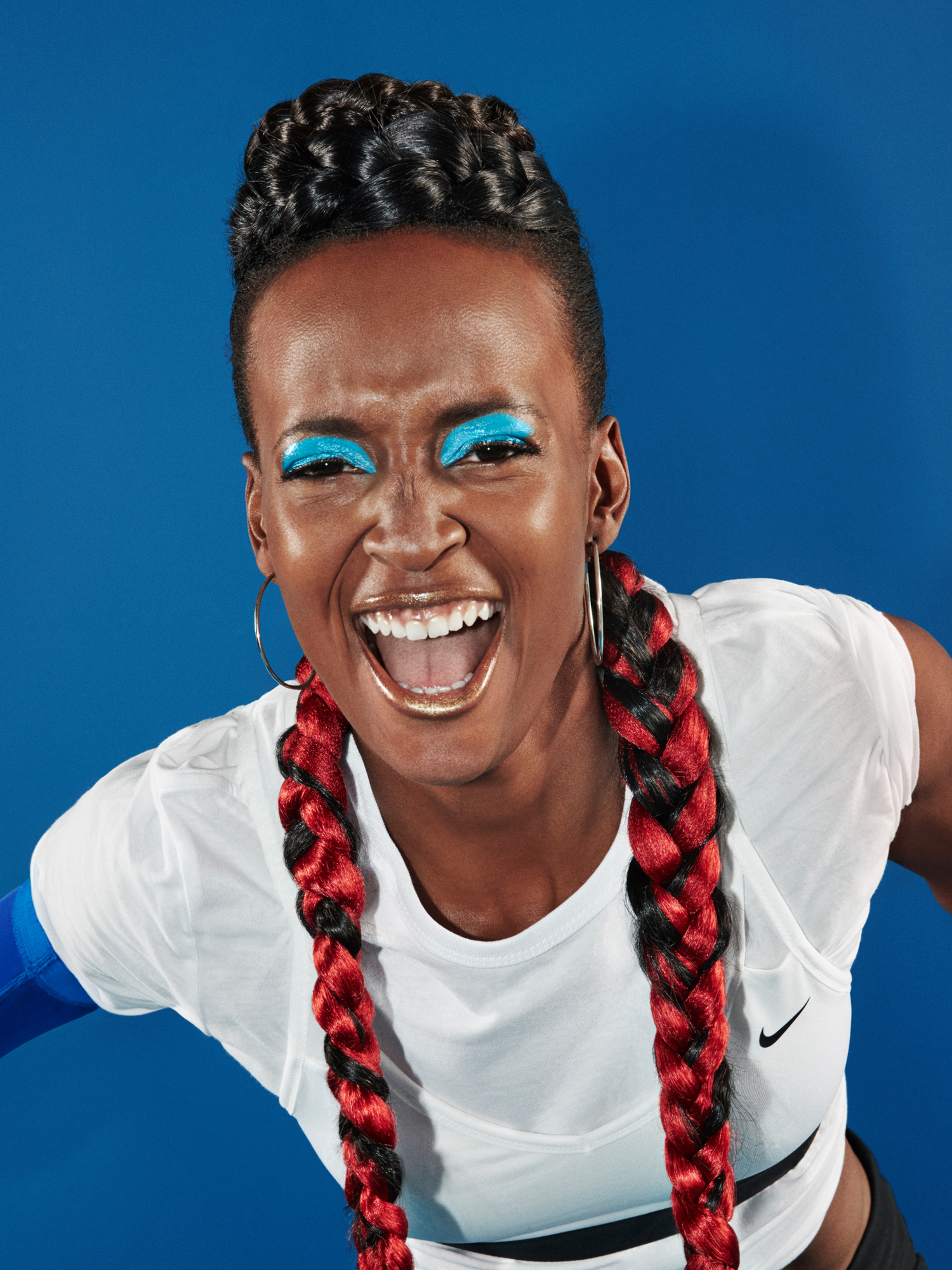 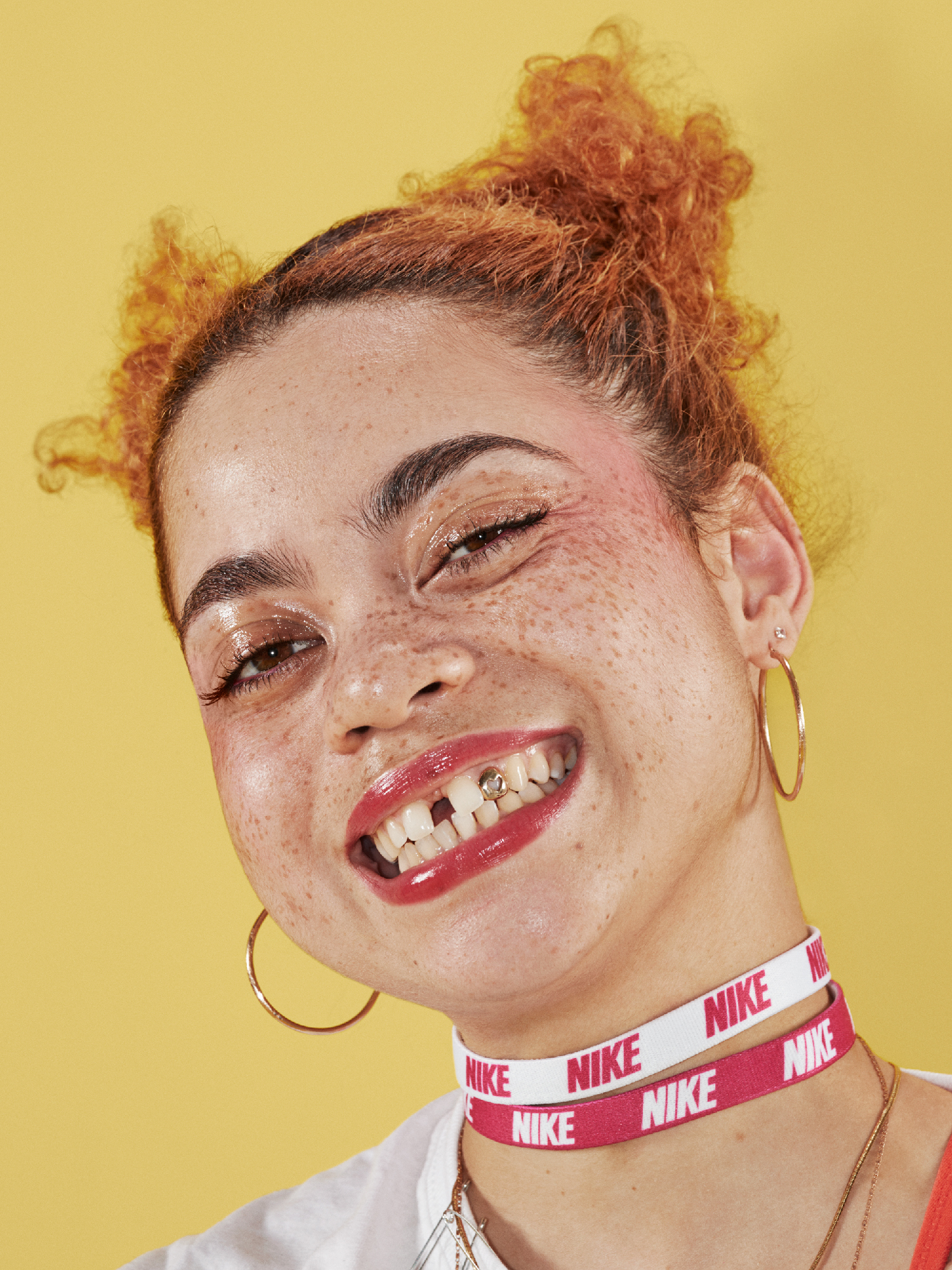